Distinct Species of Orca Identified off BC Coast 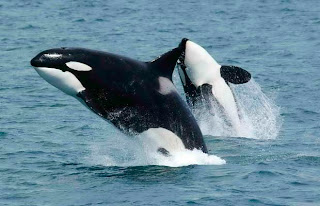 Photograph by: Dave Ellifrit
A threatened population of killer whales that spends much of the year hunting seals off the British Columbia coast has been identified by an international team of scientists as a distinct species, separated from its fellow orcas in Canada and elsewhere about 700,000 years ago.
The whales, known as the North Pacific Transients, have long been understood to have a different prey preference than their fish-eating cousins, as well as subtle physical anomalies, such as a more pointed dorsal fin.

Email ThisBlogThis!Share to TwitterShare to FacebookShare to Pinterest
Labels: bc orcas, new species of orca, orcas 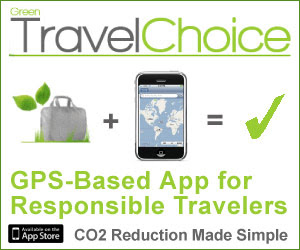 Emeralds at the Edge Presentation at Science World April 24th, 2010

Bluewater guest Andy Wright will be presenting his “Emeralds at the Edge” slideshow as part of the Green Week festivities at Science World this Saturday (April 24th, 2010) from 1pm-4pm. Also presenting is the Sierra Club who will be showing the film “Code Blue”.

Check out this video on YouTube! It was put together by trip leader Natalie Bowes from Coalhurst, Alberta. http://www.youtube.com/watch?v=VaYmTV_TO9Q 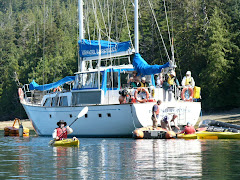 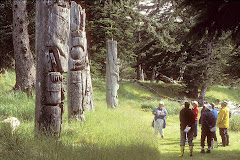 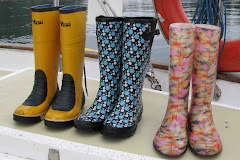 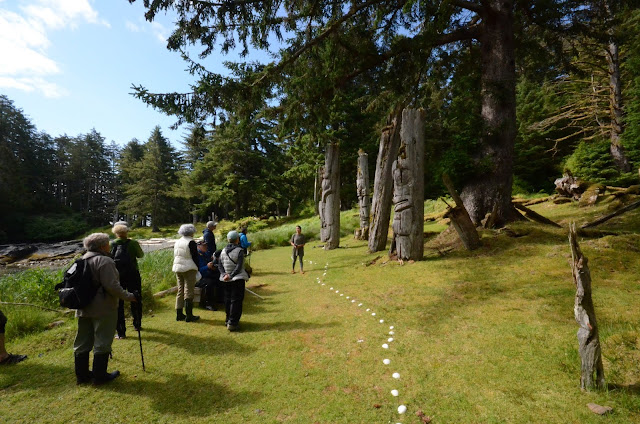